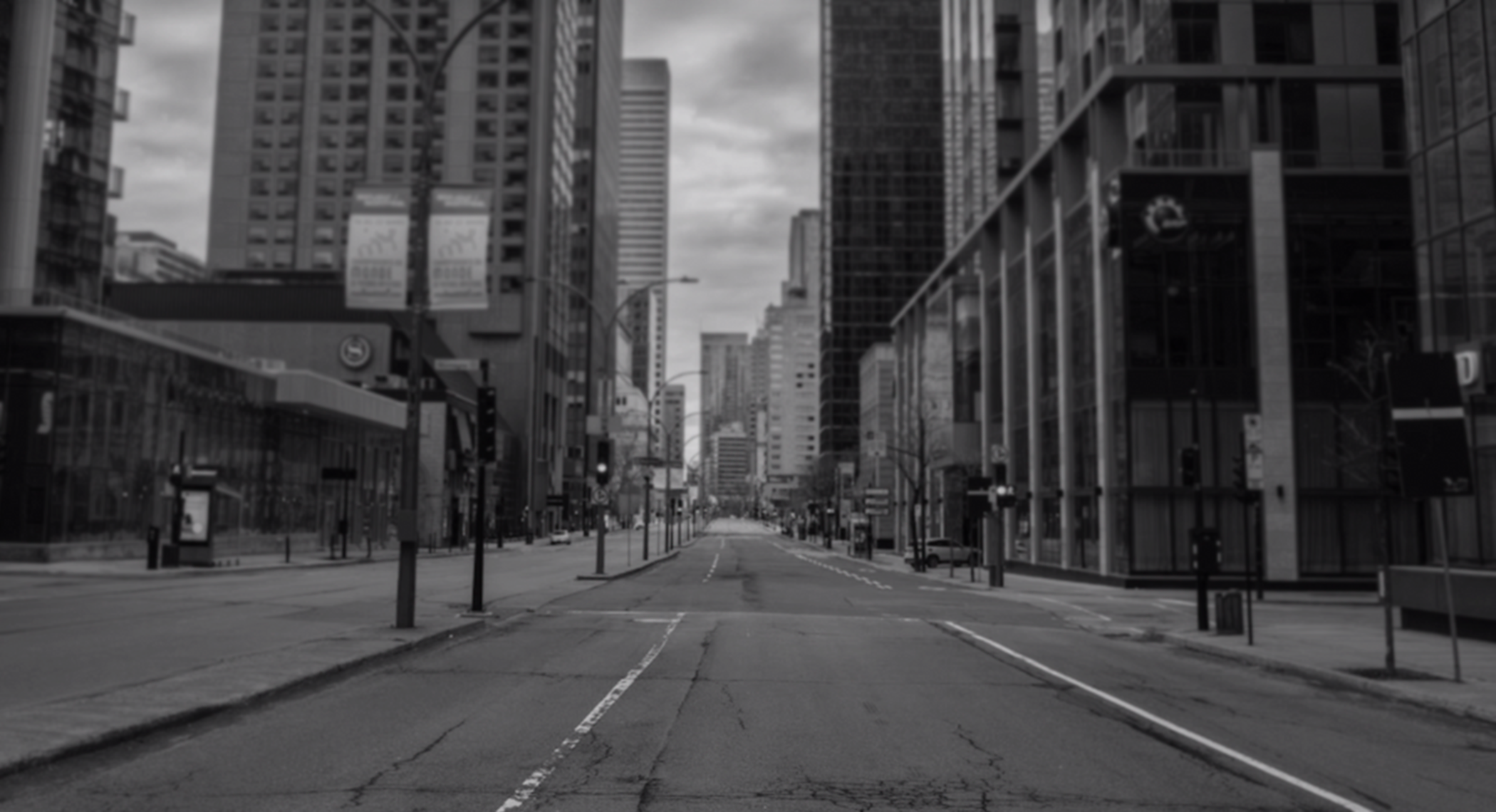 1: a wistful or excessively sentimental yearning for a return to or of some past period or irrecoverable condition

2: a sentimental yearning for the happiness of a former place or time

Can one pinpoint the death of normalcy? For me, it was a Wednesday: March 11, 2020, to be exact. On this date before any declaration of a pandemic, my classmates and I traveled to the Raleigh Television network. There we proceeded to fulfill a number of requirements for our senior capstone course. A seemingly run of the mill activity. Upon leaving, as we were all greeted by the imminence of spring-break, it was unbeknownst to me that this would likewise serve as our farewell to brick and mortar education. For the remainder of the spring semester at least.

Three weeks later, it’s becoming increasingly difficult to imagine a world in which normalcy is renewed.

In the midst of COVID-19 little is certain. With graduation commencements, sporting events, film productions, and school semesters all being canceled alike, there is a justified curiosity regarding whether life as we know it will be altered permanently as a result of this pandemic. From social interaction to overall media consumption; the adoption of a new normal is only inevitable.

But what does the new normal look like? In a world where Wi-Fi is king and a working laptop is its queen, one can only wonder.

Social distancing has impacted my day to day interactions immensely. Switching from a 5 day-a-week, 19-hour course load along with working retail every Friday, Saturday, and Sunday to a complete suspension of assembly has proven to be quite the contrast. Zoom video conference while presently the only viable alternative, in my experience has at best served as an approximation of the in-person class experience.

My graduation commencement -originally scheduled for May 10- has been postponed until December. A disheartening, yet understandable update amidst this turbulence. The undergraduate experience, overall, has been comparable to that of a marathon. One in which I likened the commencement ceremony to the crossing of finish-line tape.

My day to day hasn’t festered toward monotony yet. However, I would be telling a flat out lie if I told you I didn’t feel like I was starring in a sequel to Groundhog Day. Although I do find solace in the upcoming release of ‘The Last Dance,’ the 10-part documentary miniseries that will chronicle the Chicago Bulls during the 1997-98 season. A much-needed reprieve from the collection of Kobe Bryant games that I’ve been re-watching in complete excess. One that comes as a result of extensive consumer demand due to the absence of sports. This specific trend is one that will become particularly fascinating to watch as time progresses: watching entertainment companies and streaming platforms reactively adjust to the pandemic at hand.

A Born Boss And Bridge Builder

As ambitious of an endeavor as it may currently appear, I have been making concerted efforts to sparingly disconnect from technology. A task that proves itself considerably difficult once put into application.

In discussing COVID-19 with my best friend, she invaluably said to me “Every trial has an opportunity for an invaluable lesson for life to reveal itself.”

When discussing a sickness that has rattled modern society on a scale that a majority of the populace has yet to experience, I am regrettably armed with more speculation than answers. However, solidarity is integral at this time. Whether that includes lending a resource to your fellow man/woman, supporting a local business and/or restaurant, or simply staying put. Corlew out.