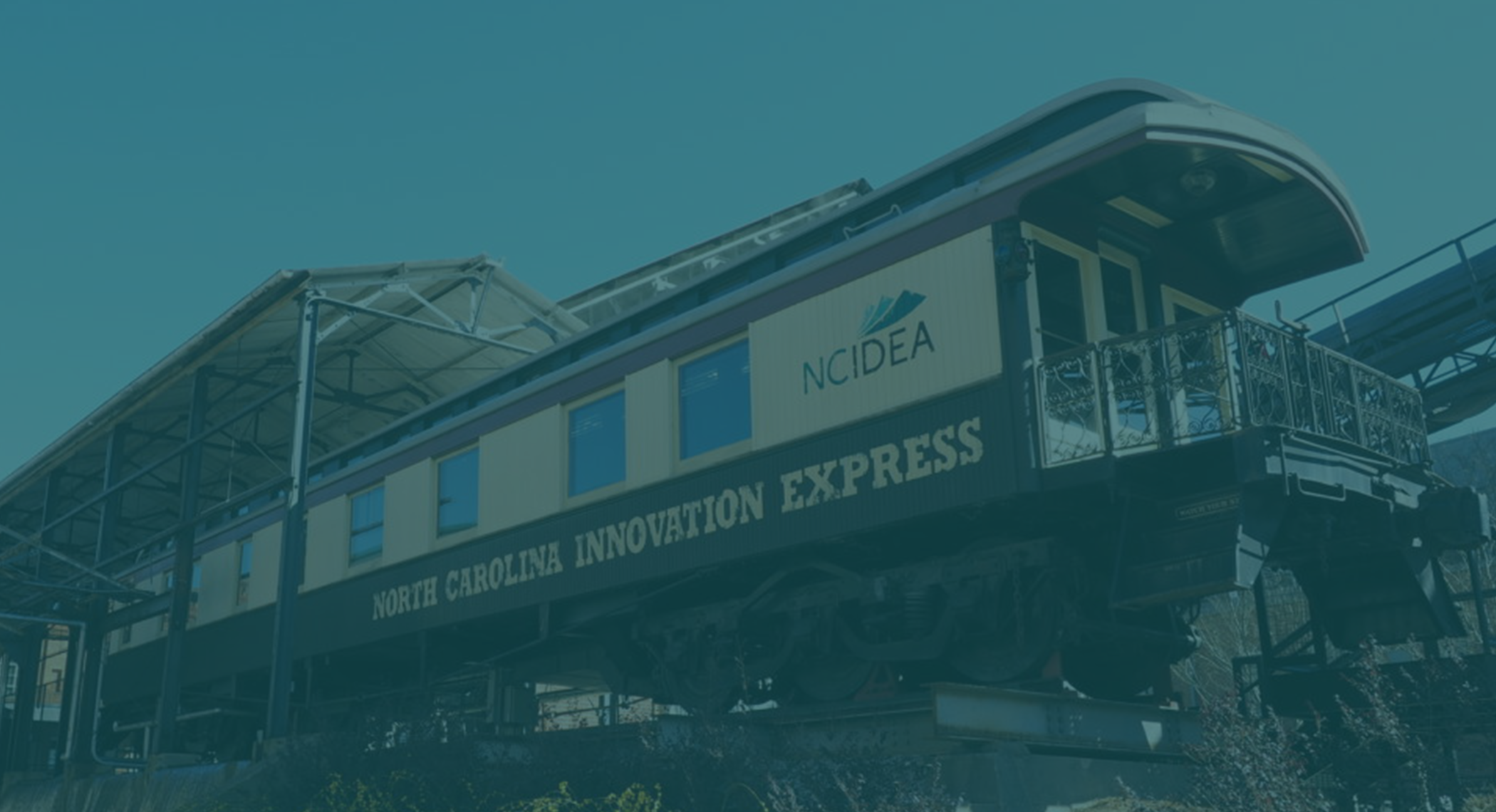 Through small, project-based grants, NC IDEA MICRO awards funding up to $10,000 to young companies looking to validate and advance their idea. The program piloted in Spring 2018, was created as an expansion of the Foundation’s long-standing SEED grant program to provide funding to younger, promising startups not yet positioned for the Foundation’s traditional $50,000 grants.

“Spanning cleantech to consumer products to medical devices and software, this group is a great representation of the diverse economic potential of the state,” said Thom Ruhe, President and CEO of NC IDEA. “For many of these young companies, it is their first external validation that they are pursuing something that can become a great company; and it is very rewarding for us to help them on that journey,” Ruhe concluded.

These sixteen NC IDEA MICRO grant recipients were chosen after a three-month competitive application and selection process that drew 161 applications from across the state:

NC IDEA is an independent private foundation committed to empowering North Carolinians to achieve their entrepreneurial potential. Through our powerful combination of competitive grants and programs, and a network of strategic partners, we help entrepreneurs when they need it most. NC IDEA’s resources are highly competitive, enabling the foundation to support North Carolina’s most ambitious entrepreneurs. We believe entrepreneurs transform communities and view our work as a catalyst for positive change. Learn more at www.ncidea.org.

Year of the Black Entrepreneur