Lewis started participating in sit-ins and really taking an active role in the civil rights movement shortly after the famed sit-ins in Greensboro, North Carolina.

In 1961, Lewis joined the Freedom Riders and was one of the original 13 that rode interstate buses into the segregated Southern United States protesting that segregation of interstate transportation facilities, including bus terminals, was unconstitutional.

Lewis was recognized as one of the “Big Six” leaders of the Civil Rights Movement. He was a friend of the civil rights leader Martin Luther King, Jr. and was one of the last surviving speakers from the 1963 March on Washington.

From 1963 to 1966 Lewis served as the president of the Student Non-Violent Coordinating Committee “SNCC”, the civil-rights group formed to give younger blacks more of a voice in the civil rights movement.

Lewis was first elected to Congress in 1986 and served 17 terms in the U.S. House of Representatives. Lewis fought for the rights of the people and to end racism and racial inequality. He will certainly be missed and his presence and legacy of getting into “good trouble” to oppose systemic racism will forever be remembered.

Congressman Lewis left this world, as he lived in it—making history. Lewis was the first African American lawmaker to lie in state in the rotunda of the U.S. capitol.

Nothing can stop the power of a committed and determined people to make a difference in our society. Why? Because human beings are the most dynamic link to the divine on this planet.” ~ Rep. John Robert Lewis

The Breakdown with Zack: Episode 39 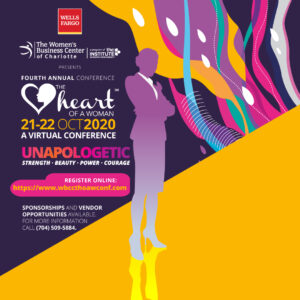 From The Editor In Chief

Thriving on the Spectrum