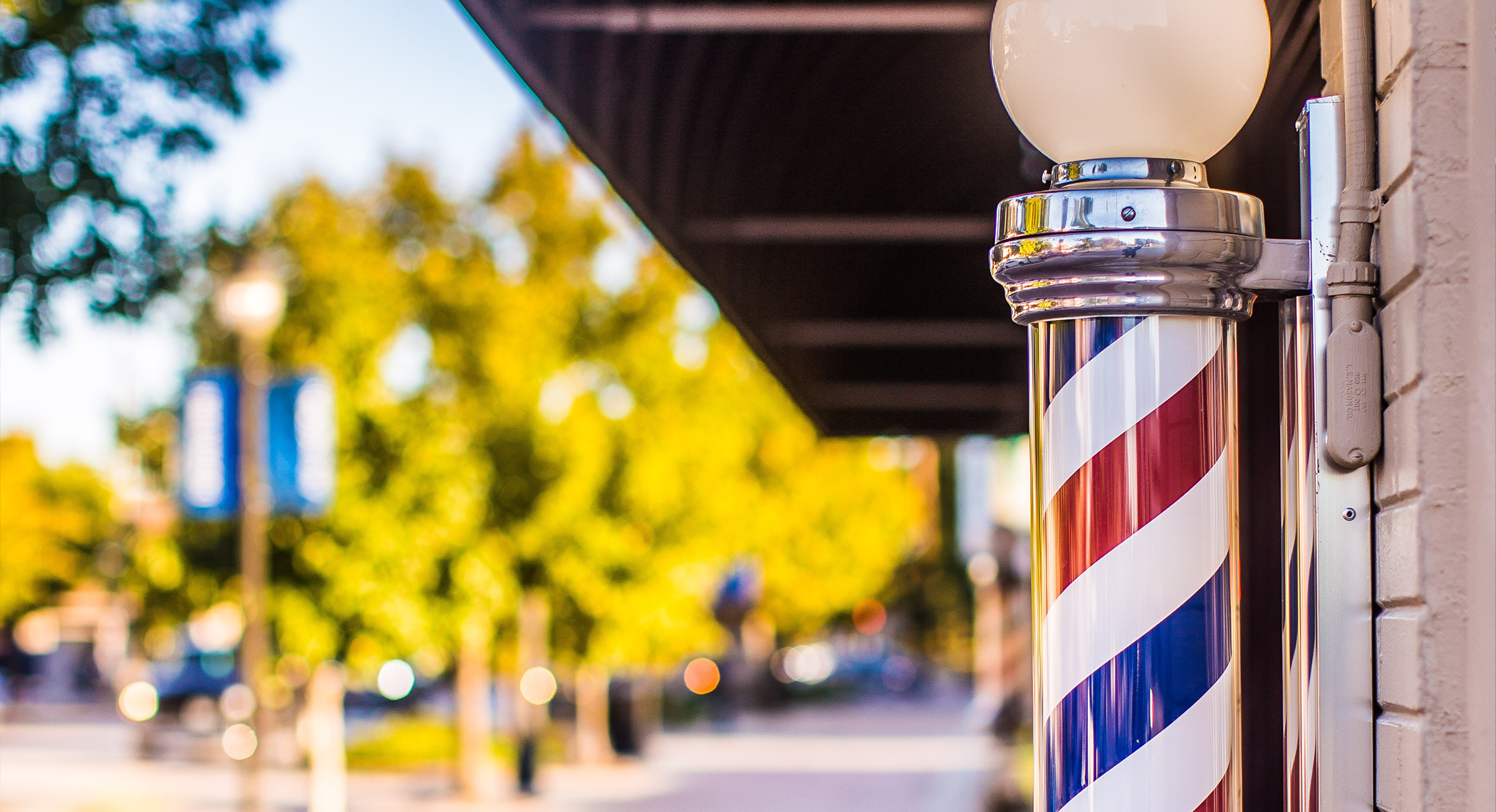 It’s vital that we understand the importance and power of our voice and vote this November, and it appears the Biden-Harris campaign wants to make sure we do as well.

It’s a given a lot of things are discussed and debated in the Black Barbershop, from the G.O.A.T in the NBA to who’s got the best BBQ. We talk about sports, relationships, finances, and yes politics. There are some serious and important discussions that take place in this space and one Durham, NC barbershop is taking part in them.

It’s no secret that a large percentage of Black Americans favor democratic policies and largely identify as Democrats, however, we failed to turn out in 2016 and we’ve got to show up in 2020.

The Biden-Harris campaign has produced a series of new ads aimed at Black Americans and I would even say they have a strong message for our Black males. Take a look at this ad titled “Shop Talk” that features a group of Black men discussing the issues and attitudes that have an impact on this year’s election.

This media belongs to the Biden-Harris Campaign and is not a production or product of Substantial Magazine or Substantial Media, LLC

Visit the North Carolina State Board of Elections, check your status, register and VOTE!

The Breakdown with Zack: Episode 39